Illuminations bring art and light to Argyll and Bute

On 7 December at 7pm various locations across Argyll and Bute were be bathed in light celebrating and commemorating the life and legacy of St Columba/Colmcille with Illuminations, a projection project.

At each location artists, works were projected onto iconic regional buildings in Argyll and Bute, linking in with other Colmcille 1500 events happening on the same day.

Jo McLean, Chair of the Culture, Heritage and Arts Assembly, Argyll and Isles:

“The Colmcille Legacy Award Scheme in partnership with Bòrd na Gàidhlig and the Council has produced tremendous results and we are delighted to be able to highlight the achievements of Gaelic artists and Gaelic partnerships through Illuminations alongside Colmcille 1500 participants in Ireland.”

“Gaelic is fundamental in the history of Argyll and Bute and we are committed to promoting it and the many notable St Columba Trail sites in the area. It’s fantastic to see so many Gaelic artists represented through the Colmcille Legacy Award.”

An online showcase featuring full details about all of The Colmcille Legacy Award award winners is available on https://www.chartsargyllandisles.org/showcase

CHARTS documented the evening in the hope that everyone would be able to enjoy the event safely. Photos and videos are now available on our social media and website. 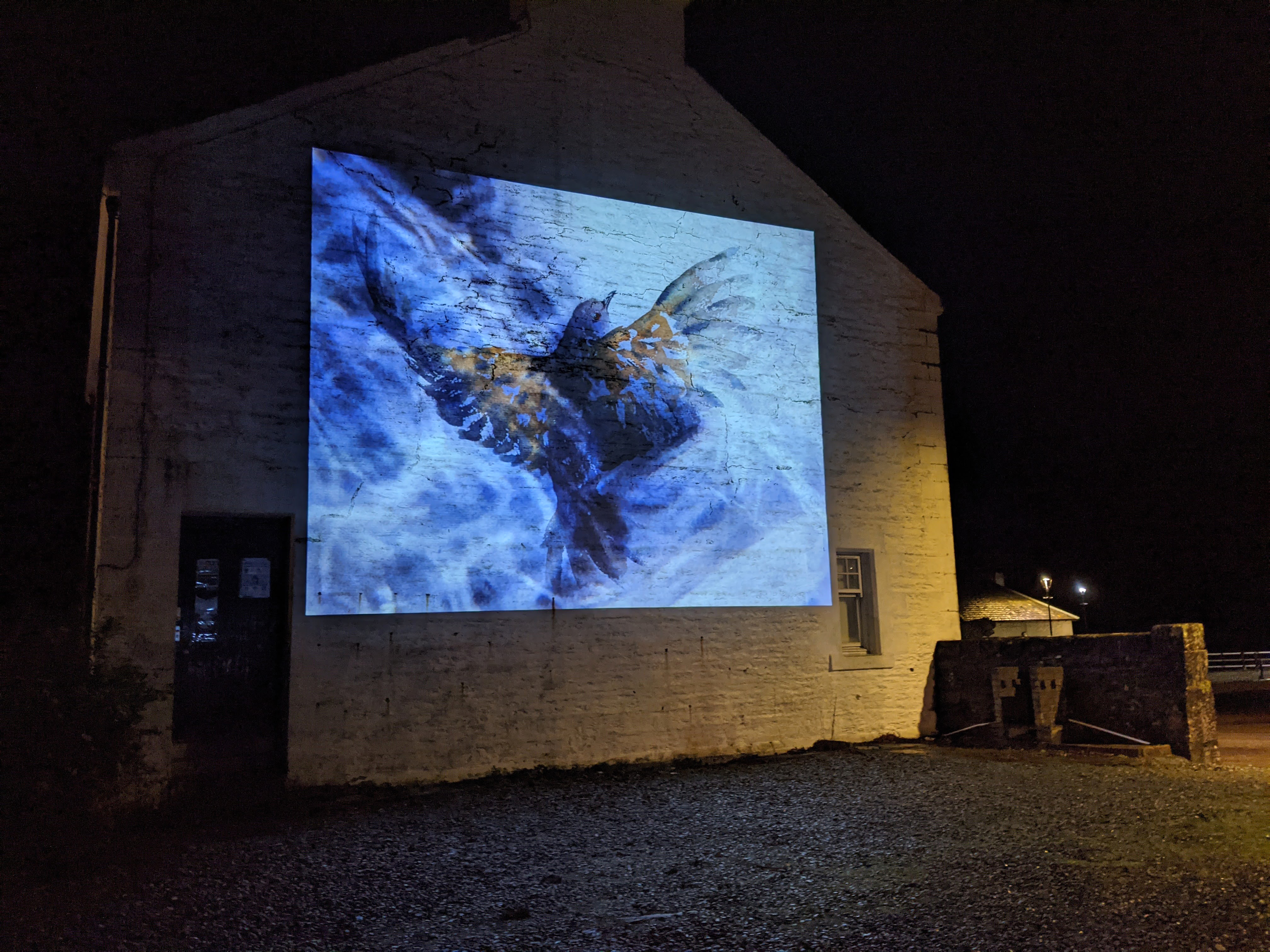 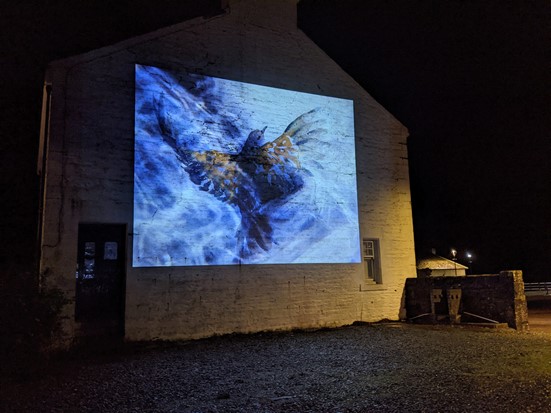 Colmcille 1500 | Celebrating The Life And Times Of Colmcille 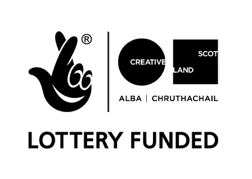