The CHARTS network was conceived through the desire to create a sustainable future for the Culture, Heritage and Arts sector in Argyll.

CHARTS is a member-guided charity (SCIO) which aims to:

The Culture, Heritage and Arts Assembly (CHARTS) is constituted as a two-tier Scottish Charitable Incorporated Organisation (SCIO).  This comprises a Board of Trustees and members, who are also supported by a regional Steering Group. Sector representatives communicate the needs of the sector to the Director.

The organisation will have no fewer than 20 members at any time. Membership is open to any individual aged 16 or over who is a member of any of the geographic or thematic cultural hubs in Argyll and Bute. Membership is also available to practitioners nationally and internationally, collaborating with the organisation or with a particular association to development in the region. 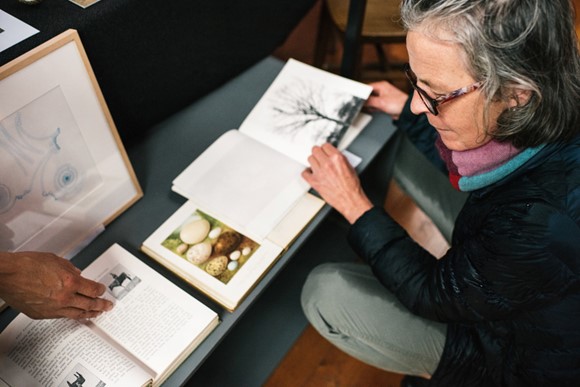 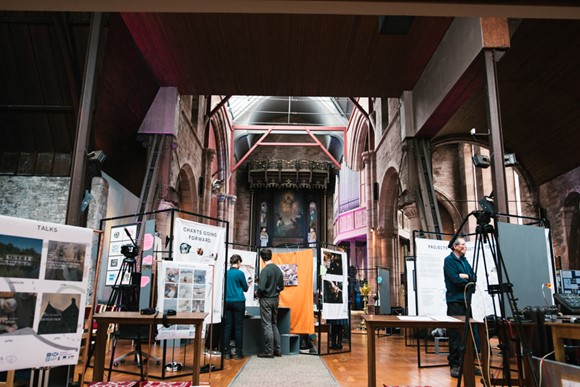 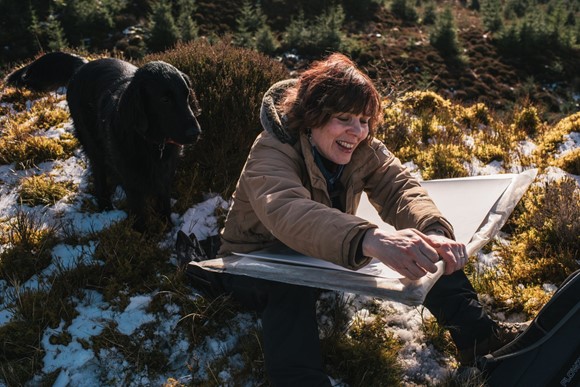 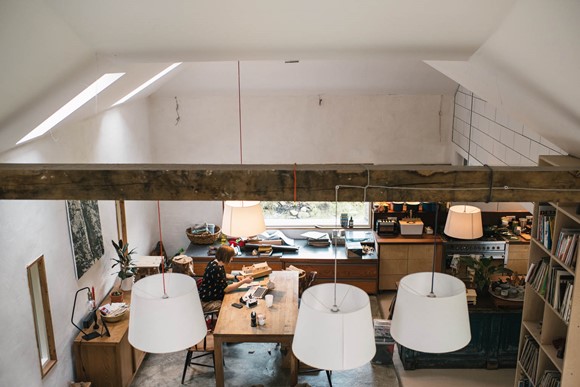 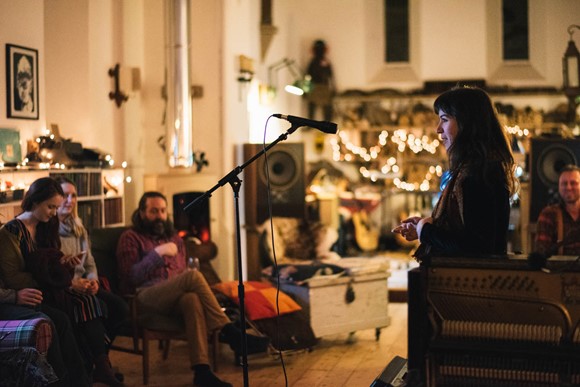 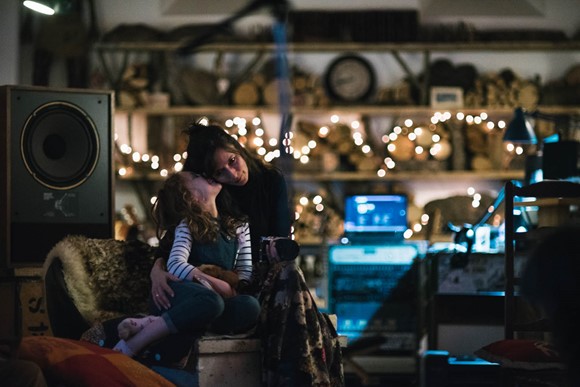 Jo McLean (Chair)
A former Classical musician, Jo is a relationship builder with 10 years’ experience as a leader in the cultural sector. Jo has worked across sectors producing large scale events, often outdoors, and with an international scope. Her passion is for helping organisations improve their performance, whether that be through facilitating dialogue about purpose and goals, innovating business models, streamlining and digitising work processes or bringing people together to shape and align behind a vision. Jo has led and directed a number of ambitious projects aimed at cultural transformation delivering increased impact, though a progression of senior Executive and Board roles. After nearly five years leading The Touring Network, Jo has recently moved to a new role as Executive Director at The Clod Ensemble. She will split her time between London and Scotland.

Seymour Adams
Seymour Adams was Director of Corporate Governance at Croydon University Hospital NHS Trust from 2011 to 2014, having previously been Head of Corporate Governance at NHS London and, before that, Head of Human Rights in the UK Ministry of Justice. He was a non Executive Director of the Scotland Office from 2007 - 2015 (and Chair of its Audit Committee 2012-15). He is currently Chair of Historic Kilbride, and of the Lorn Archaeological and Historical Society; joint Secretary of the Oban Music Society and a member of the Scottish Community Heritage Alliance Working Group.

Councillor, Ross Moreland
Ross Moreland is the newest member to the CHARTS board having been appointed as part of the new council. Ross is a first time councillor from Dunoon who was elected in May. Having grown up in and now living in the local community Ross is keenly aware of the unique community that Argyll has to offer. During the last five years Ross has been working towards a History degree with the Open University which he received in July, and is looking forward to working with CHARTS going forward.

Ellen Potter
Ellen has worked within the arts sector in Scotland for over twenty-five years as a cultural producer, fundraiser and project manager. She has worked with a wide range of artists and arts organisations to deliver some of the most ambitious, large-scale events staged in the UK and internationally. For the majority of her career she was Executive Director and joint CEO of NVA, a highly acclaimed public art charity that produced a significant body of work over the years that was designed to deliver public benefit and social outcomes through culture, heritage and the arts.

Dr Michael Pierre Johnson
Dr Michael Pierre Johnson is a Creative Economy Innovation Leadership Fellow at The Glasgow School of Art’s Innovation School and GSA Programme Lead for MSc International Management and Design Innovation. His research uses co-design practices, visual mapping and modelling methods to support and evaluate creative collaboration between different expertise, stakeholders and publics in the face of shared societal challenges. Between 2019 and 2021, he delivered research partnerships with a cultural hub network in Bristol and Bath, NEoN digital arts festival in Dundee and CHARTS Argyll and Isles, as part of an AHRC-funded leadership fellowship, to support strategic sustainable development for creative microenterprises and place-based collaborations.

Julian Forrester
Julian Forrester was born in Lanarkshire and read English at McGill University in Montreal. From the mid-1970s he was Producer for the Clarence Brown Company, a touring theatre based at the University of Tennessee, and then Director of the World Festival at the 1982 World's Fair. He returned to the UK in 1984 as Producer for Anthony Quayle’s Compass Theatre and then in 1995 became freelance as an adviser to the Paul Hamlyn Foundation, Dean Clough and the Prudential Awards for the Arts, among others. From 2000 he has been involved with Cove Park, first as an adviser, latterly as Director. Julian retired from Cove Park early in 2021.

Kathleen O’Neill, Director
Kathleen has extensive national and international leadership experience including arts, heritage, and regeneration projects. This includes significant fundraising and commissioning to create opportunities, including new models of practice, across the cultural sector. Kathleen trained in painting at the Byam Shaw School of Art and holds an MSc in Environment, Heritage and Policy. Kathleen is also a Board member of Museums Galleries Scotland, due to her extensive work within the museums and galleries sector since the outset of her career.

The Steering Group is a membership group, and its representation is two-fold:

Members are invited by local council area, creative-industry and strategic programming interest. This enables strong networked communications, across Argyll and the Islands providing direct reach across

The role of this steering group is to facilitate change to advance the organisational intelligence and capacity of the CHARTS network. As ‘change-makers’ representatives are expected to: 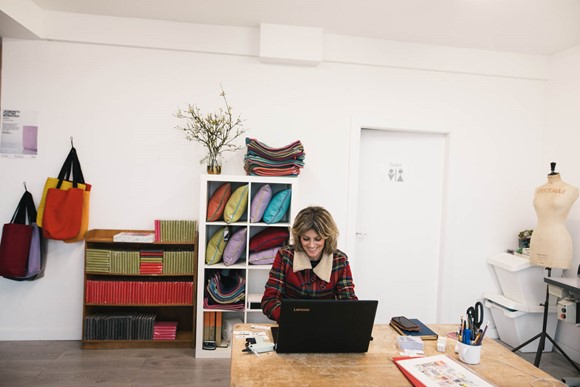 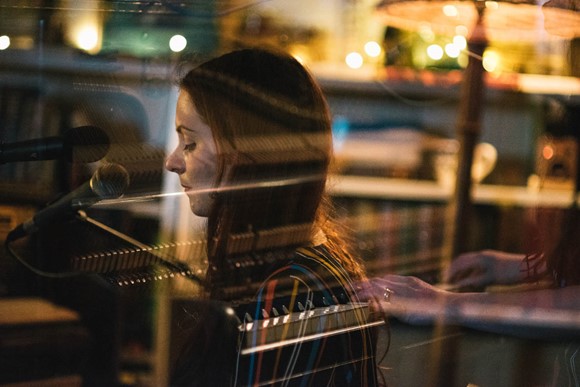 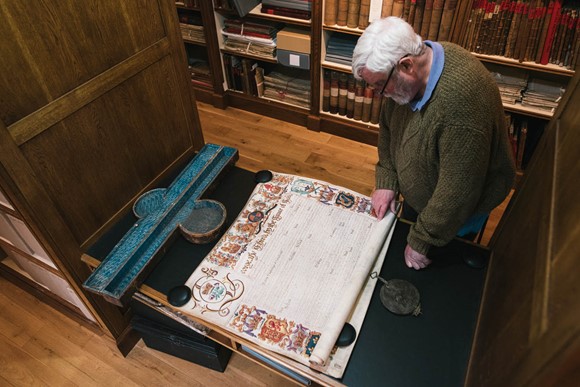 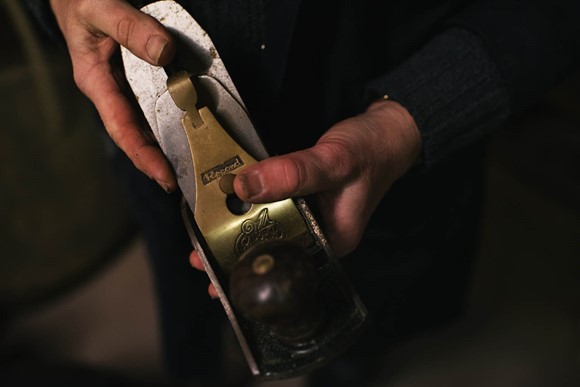 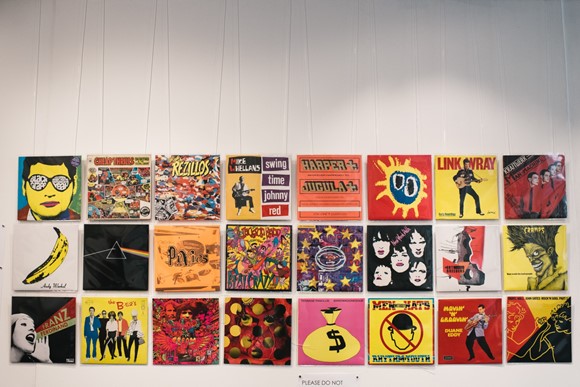 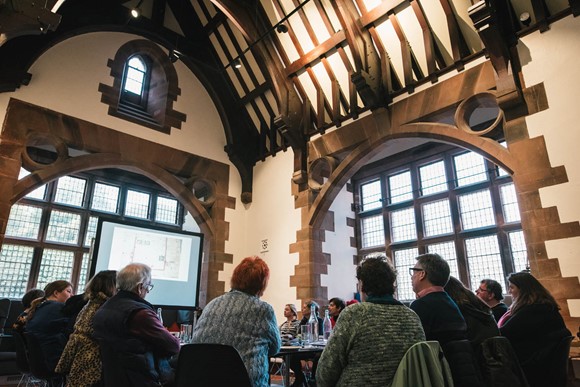 Our Partners and useful organisations

CHARTS was developed through Creative Scotland’s Place Partnership Programme, with additional European funding secured through the Leader programme. CHARTS works collaboratively with a number of key funders and organisations who help support and inform our direction;

Argyll and the Islands LEADER Programme