CHARTS provided Rory (Ruari) Green of Sàimh Sound Collective with mentoring and financial support, which facilitated the creation of sound works that explore Argyll's cultural and natural heritage. EVOLVE’s Project Manager, Sarah Frood, supported Sàimh Sound through a series of one-to-one meetings that helped to create a structured timeline for the project and build the collective’s networks. As a collective run by young people, the professional development and financial support provided by CHARTS allowed Sàimh Sound the time to fully develop and deliver their project. Through CHARTS EVOLVE, Sàimh Sound has explored a different kind of artwork for visitors to Argyll and Bute and documented the contemporary sounds of the area.

CHARTS support allowed Sàimh Sound to fully commit to their practice. Before CHARTS support, the artists involved were struggling to fund the project and funding it from their own pockets. This would have had a detrimental effect on the project outcomes and their own wellbeing.

Sàimh Sound completed a production and development phase on Lismore that was vital to their success, as it allowed them to embed themselves in the landscape. This commitment of time has shone through in the final project Eilean. With guidance from Sarah, Sàimh Sound was able to develop its website to make it representative of their code of ethics. The digital legacy of the project will help to promote and engage new audiences and stimulate future conversations.

“This was the first funding of this sort the collective received, and it was beyond motivational, a real stepping stone in moving Sàimh Sound from ‘student-led practice’ and into the big wide world of professional practice. Without the support of CHARTS, our collective may well have lasted the duration of our studies and fizzled out. Instead, we’ve expanded to include several new members and are working to publish a diverse array of experimental projects over the next couple of years.” Rory (Ruari) Green 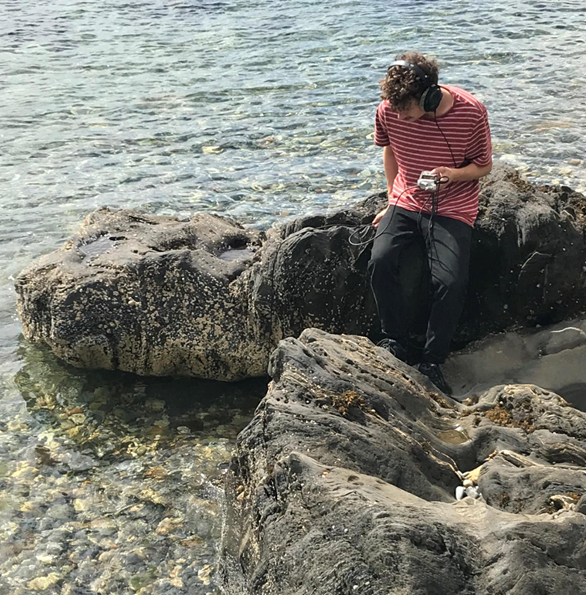 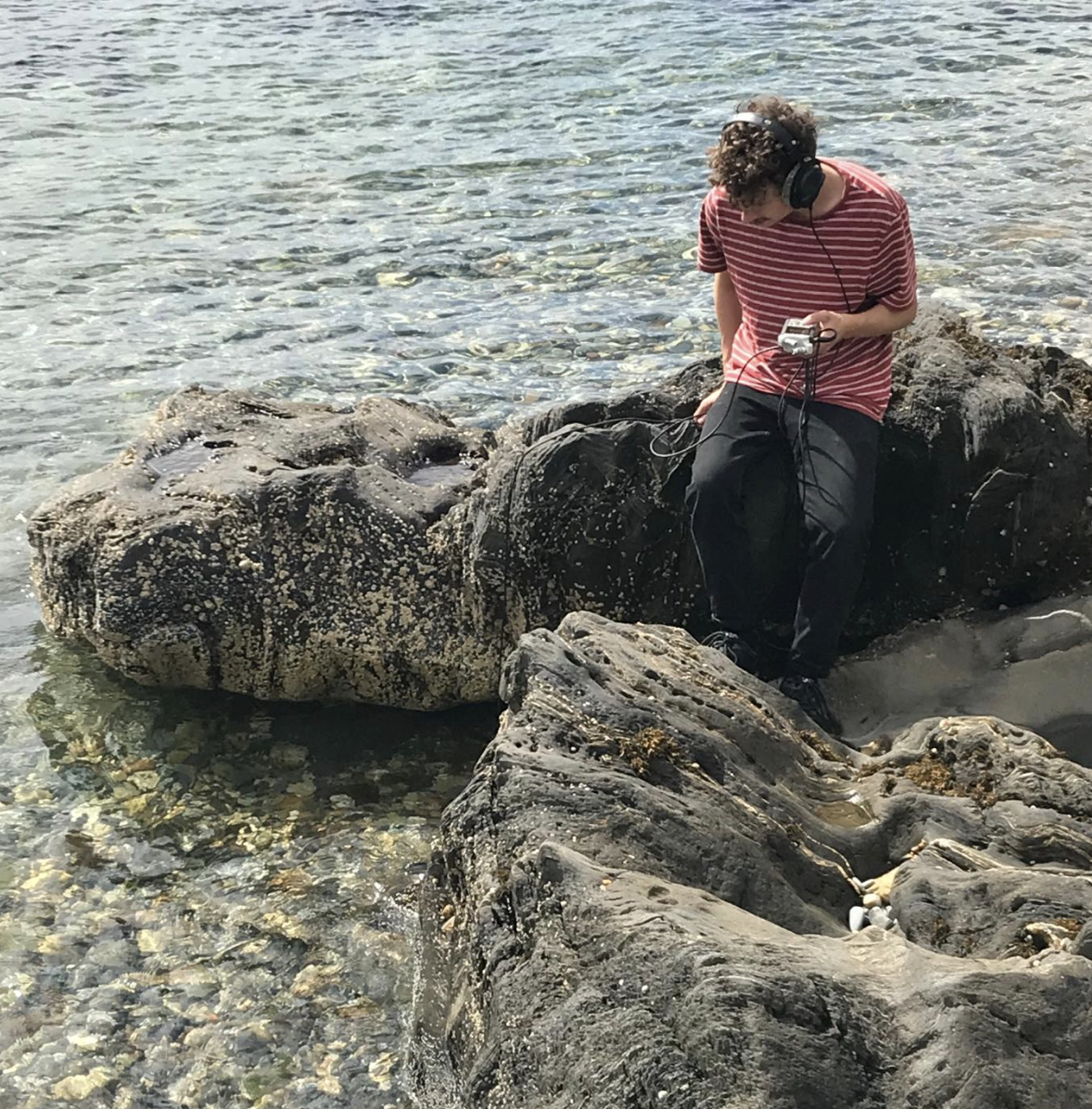