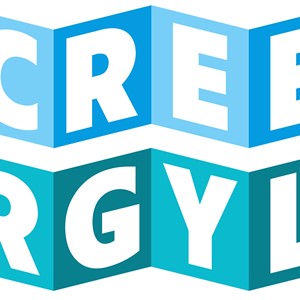 FROM £30.00
Sea Change is a professional development lab and public film festival celebrating Women in Film, taking place on the beautiful and remote Isle of Tiree. Now in it’s second year, the 2019 public programme will celebrate the life and work of the iconic French film director Agnes Varda and will mark the centenary of Orkney film-maker Margaret Tait with a screening of Blue Black Permanent, the first Scottish feature film directed by a woman. The festival showcases films from around the world with a wide range of screenings, short films, guest speakers, workshops, live music and family events. Screenings will take place in An Talla, Tiree’s community hall, where there will be a pop up cafe and bar for the weekend. We are also very pleased to have Cinemor77’s nomadic yurt cinema at An Talla as a super cosy second screen. Come and share ideas, gain new perspectives and enjoy film in this unique setting. Join Us! Together we will bring change.