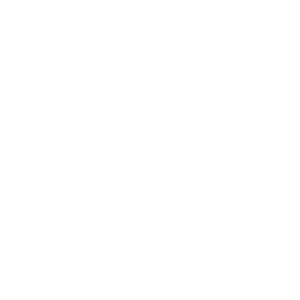 Emerging musician Martha grew up in Cowal and was just 17 when she left her home to travel Europe as a street musician. A talented multi-instrumentalist and vocalist, she settled in the North East of England and began to pen a series of pop songs that would transcend the streets, drawing on the influence of left-field artists such as Little Dragon and Sylvan Esso.

Not shy of hard work, Martha Hill has played multiple DIY tours to a growing fanbase across the UK and Europe, including supporting artists such as Mahalia, Maximo Park and Let’s Eat Grandma at venues like Borderline and The Sage.

Her self-released debut singles “Spiders” and “Wallflower” were championed by The Line Of Best Fit, BBC Radio 6 Music & Spotify Playlist amongst others. With her first two releases tackling issues such as mental health and social conformity, Hill is already getting a name for writing hard-hitting alt-pop with a social conscience.