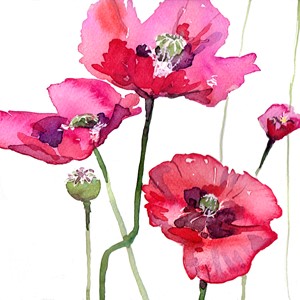 Richard Demarco's 2019 exhibition 'Demarco in Dunoon: a Homage to Joseph Beuys' in Dunoon Burgh Hall focused on the history of the Demarco archive. Join us in watching unseen footage of this exhibition where Richard is in conversation with Jacqueline Ridge (Director of Conservation at the National Galleries of Scotland).

Introduced by John McAslan, who helped establish the Dunoon Burgh Hall Trust with the local community and served as its first Chair until earlier this year when he became Chair of the Dunoon Burgh Hall Patrons. John is a friend of Richard Demarco’s and a huge admirer of Richard’s extraordinary contribution to Scottish cultural life and European Art over the last 60 or so years.

Experience more of the Demarco Archive online at: www.demarcoarchive.com