Life under lockdown for Inge Bos

At the beginning of this year I started working on a new series of work under the title No Mans Land/Niemandsland.

Layered images - wherein human presence is reduced to something fragmentary (even more so than in my earlier works) - are like flashes of memories as they happen. This is a land in-between realities, a land where we are a mere element of the universe, where landscapes inhabit human figures rather than vice versa.  I could not foresee that, a few months later, reality would have changed so much as to become more like the reality presented in these works.

Now there is, for me, a tension in the title, between a painful truth and something beautiful:

When Nature is left alone, the environment benefits from our absence.

At the moment, working from my studio in Argyll, the works produced in lockdown are mainly watercolors on paper - the aim being to start, during the summer, on large wooden panels to be exhibited in the natural environment itself.

I draw on paper and paint on wood panels – always in series, with the two media in parallel. My work is about a metamorphosis of the world of thought and ideas as it reflects in the natural environment. So, starting with sketches and photos, I try to convey the relation between the thought-world and the natural world by having the two melt into and mix with each other and become natural structures (part of the natural structures around us).

The interplay between a world of emotions and ideas, and memories of actual, physical nature results in compositions consisting of layers.

Structures reveal themselves in the interplay of dark and light. Structures invoke presence. Presence defines structure. Together they inhabit a plane and a moment, and evoke memories - atavistic, collective memories - the experiencing of which sets the image in motion and alters reality.

In this process of altering, from the first impression to deeper layers, spatial realities converge and differentiate, differentiate and converge, but ultimately reveal.

In my work on wood panels, ideas manifest themselves in and on the wood, as if experiences have been locked inside the wood and brought out by the artist. Presence and absence play together to push the viewer’s experience from real to abstract and back again. Scale plays an important role too – the larger the work the more physical the experience between the viewer and the visual story presented.

I am fascinated by the way natural elements in the work can act as triggers that call up unexpected memories, and by nature’s ability to bring us to places in our minds that we were not already aware of.

More conceptually, I like to draw attention to our being a part of nature, a part of the universe, in the here and now, as opposed to alienated observers. I think this is an important truth to remember. 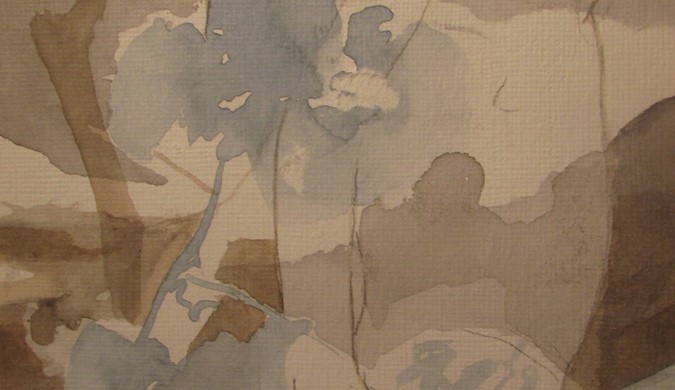 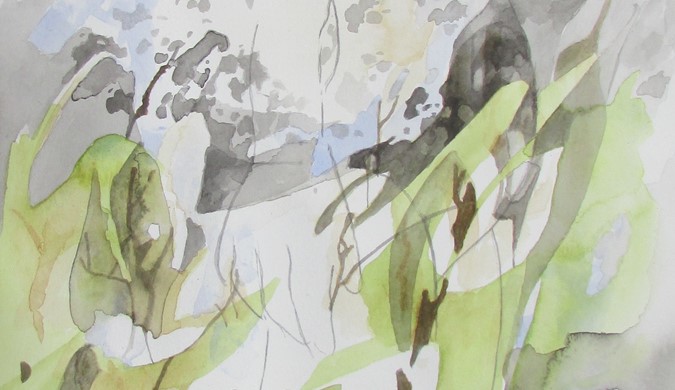 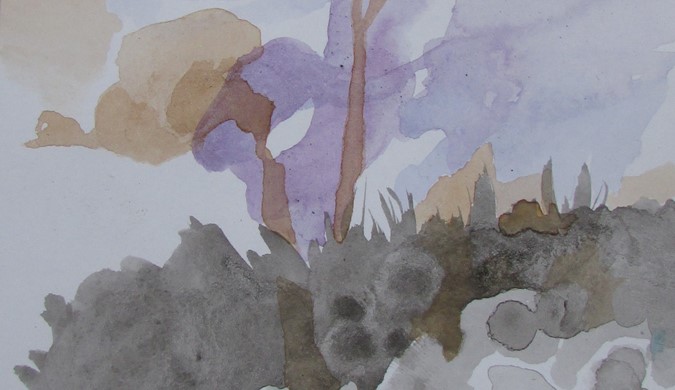 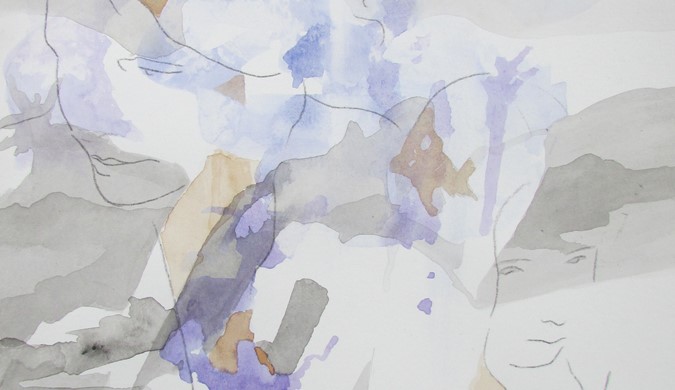