We are a small business that makes two different types of chutney, one sweet and one spicy, from sustainably gathered seaweed from the pristine waters that surround the Island of Mull.

In the early half of the 19th century, seaweed was a big industry here on Mull, like a lot of the West Coast of Scotland. Seaweed was used in traditional glass and soap making and was an income for many here on the island.  Technology moved on and we no longer needed seaweed to make these things and the use and knowledge of seaweed dwindled away, until now.

We spoke to the older generations of Mull and they remembered their grandparents using seaweed in cooking. One dish that seems to have been popular is carrageen pudding, which sounds like a modern-day pannacotta. This has also been largely lost and I don’t know of anyone making it today.

I really feel that seaweed is an answer to a lot of our modern-day problems. There is more and more research being put into seaweed and more and more uses for it are being discovered, from biodegradable packaging to biofuel as well as being a carbon offsetter.  With all of these uses as well as the nutritional content, I really hope that seaweed will again become as widely used as it once was. 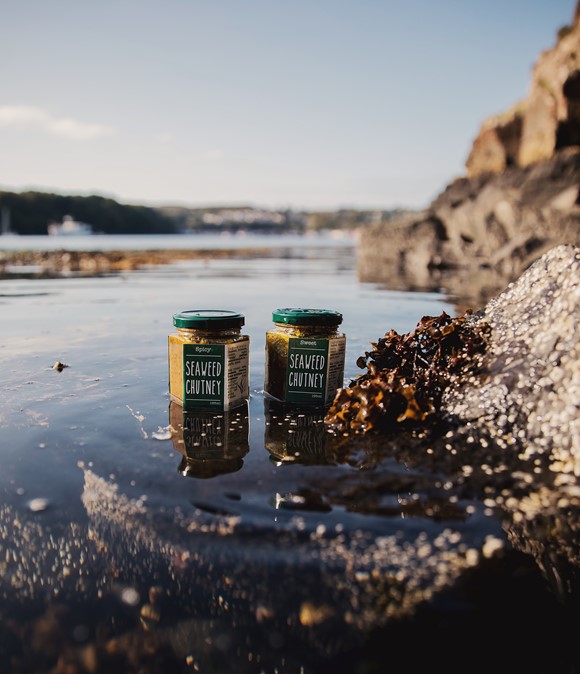 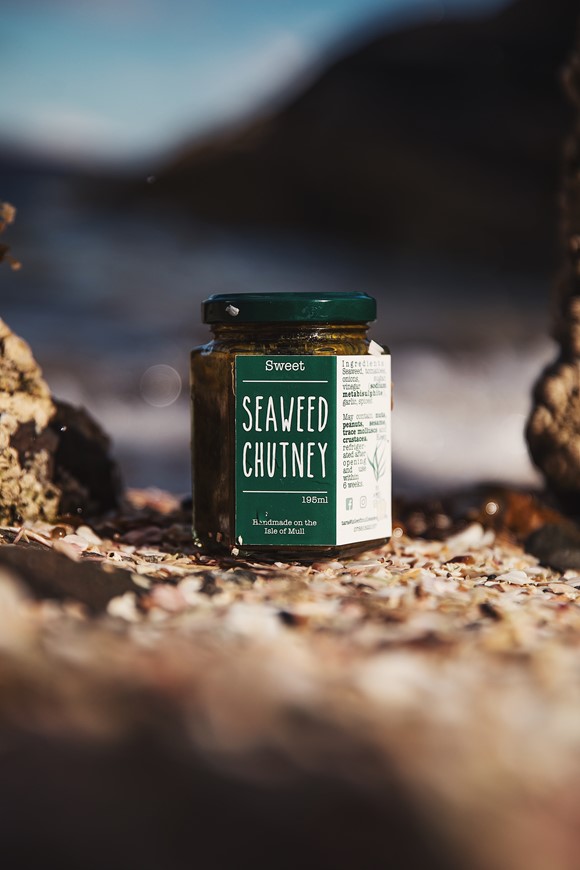 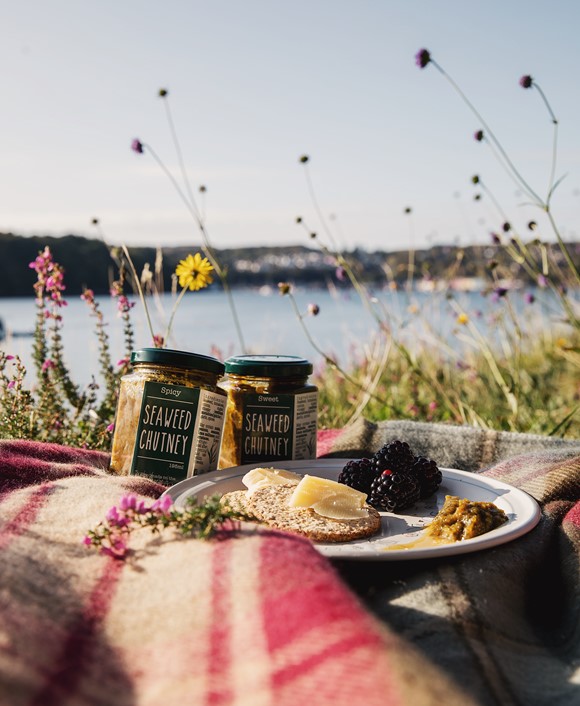 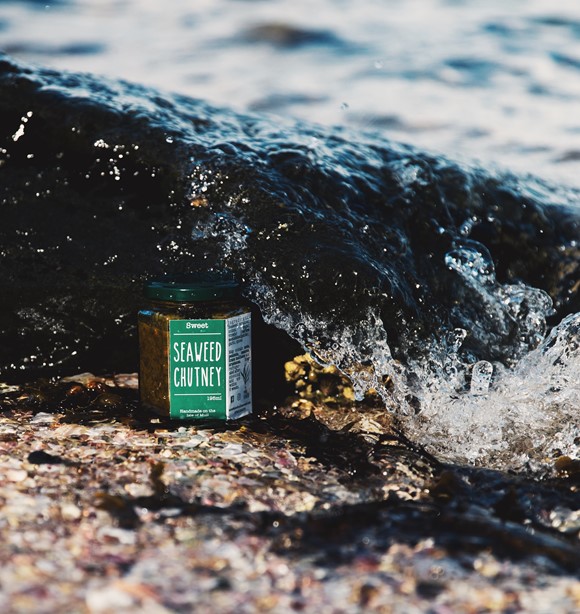 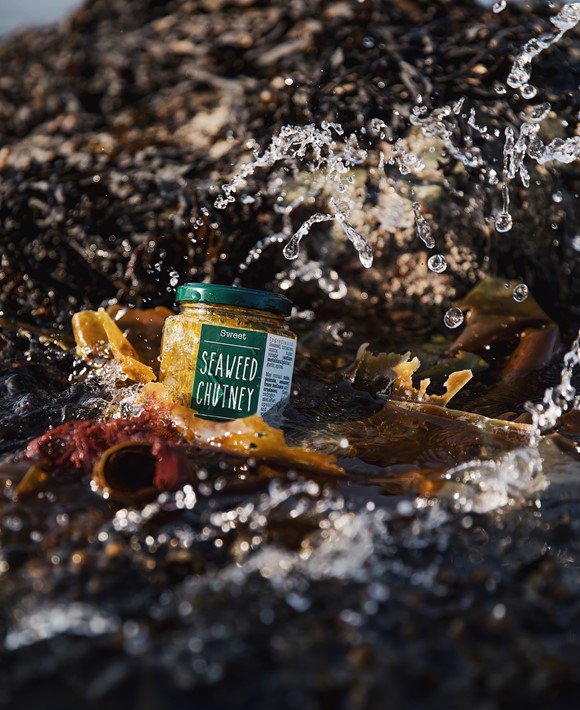 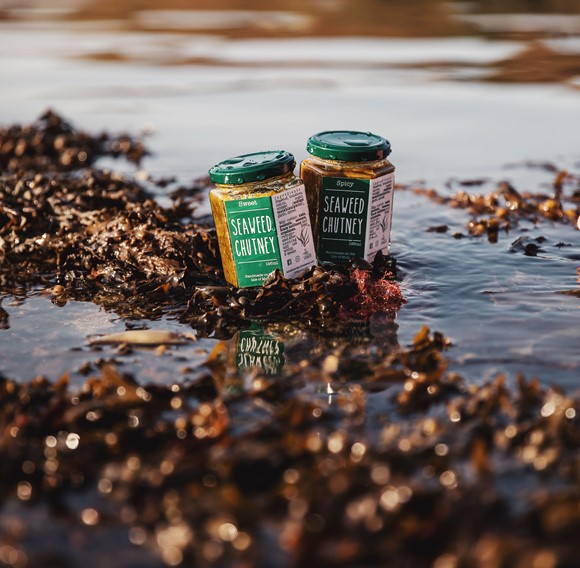