Mhairi Killin, VACMA Isle of Iona and Isle of Mull

CHARTS and VACMA (2021) supported island-based artist Mhairi Killin to undertake a research trip with Hebridean Whale & Dolphin Trust, as part of the research and development phase of a multi-disciplinary project. In May 2021, Mhairi was able to join a ten-day voyage with a scientist and two crew on the Tobermory-based, Hebridean Whale & Dolphin Trust research vessel, The Silurian. This voyage intentionally coincided with Joint Warrior, Europe’s largest military, UK-led NATO exercise which takes place around the Hebrides twice a year. Mhairi was able to observe the Hebridean Whale & Dolphin Trust monitoring surveys of the Joint Warrior exercises, which record the impact that these activities may have on cetaceans across the Hebrides. With CHARTS' support, Mhairi created a multi-disciplinary exhibition, On Sonorous Seas that supported a local gallery space An Tobar and produced a podcast series, public performances, and a publication and CD.

The support of CHARTS at the research stage for On Sonorous Seas was critically important to the project’s longer-term success as it provided Mhairi time to experience meaningful engagement with Hebridean Whale & Dolphin Trust scientists, the subject matter. CHARTS’ support allowed Mhairi to build a solid foundation of knowledge and grow relationships, that in turn provided integrity and depth to her final work.

“It is our embodied capacity to feel, to know and understand as human beings, that allows artists like me a way into participating in science. The HWDT Joint Warrior research trip allowed me to participate in different relationships and processes governing a world till then relatively unfamiliar to me, because I lived it for 10 days, directly and imaginatively. This was a phenomenological learning experience - embodied learning in a specific and relational environment.” Mhairi Killin 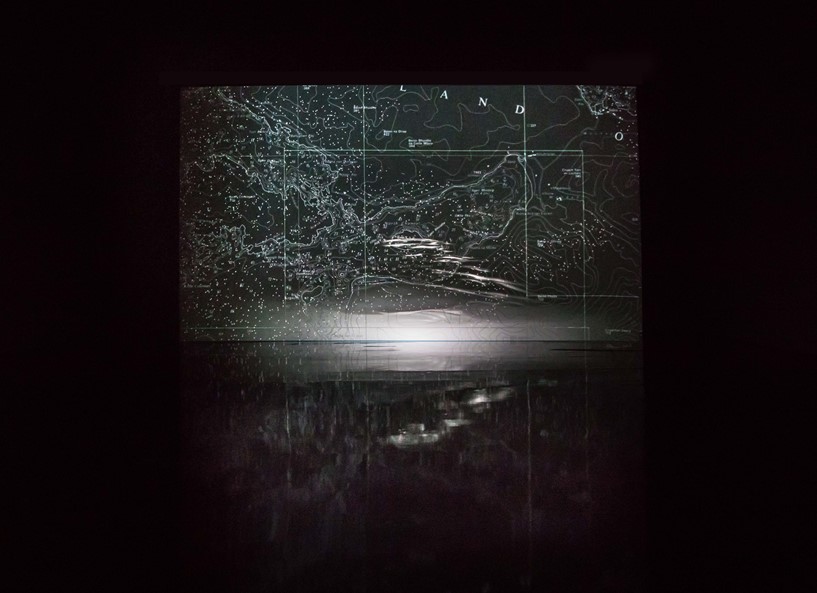 Image: On Sonorous Seas: A Constellation of Strandings, still from the video created in collaboration with composer Fergus Hall, and digital artist Tom deMajo. Image by Sarah Darling