The Rionnach Maoim project enabled the discussion and preparation of material from the Gaelic Centre on Islay and for the Colmcille 1500 live online event. This was broadcast from the Great Room in Magee Campus, University of Ulster (Derry), which included collaborating with the Gaelic Centre on the making of a short audiovisual display from the still images and song.

CHARTS has been very supportive around facilitating the ongoing publicity of Rionnach Maoim, developed for Colmcille 1500, with its inclusion in several events, including CHARTS projects such as Illuminations, Colmcille1500, celebrations in Ireland, and presentation at the Gaelic Centre on Islay.

Several opportunities have arisen as a direct result of the work done for the Colmcille 1500 Award, including developing the theme of the natural environment’s importance in a GUIR! residency with Glasgow Life, and presenting at the UEFA Euros Cultural Festival. This then led to work with the University of Glasgow Dear Green Bothy project, participation in the John Muir Message to the Earth at Dunbar Townhouse Museum, and an article published in the John Muir Trust Wild and Well Repository. Elements of this material, on the theme of the benefits of engaging with nature for mental wellbeing, have gone on to be used with a class of refugee English language students.

“The ongoing legacy to a body of work is vital to the viability of life as an artist in Argyll. CHARTS has facilitated this and continued to be a great support. These projects have led on to further development of my Gaelic language skills with the taking up of formal Gaelic lessons, which I continue with, and very much enjoy. Thank you very much Kathleen, James, and all in the CHARTS team, for playing such an important role in this. CHARTS is a very valuable resource for artists in Argyll and beyond.” – Judy Parrott 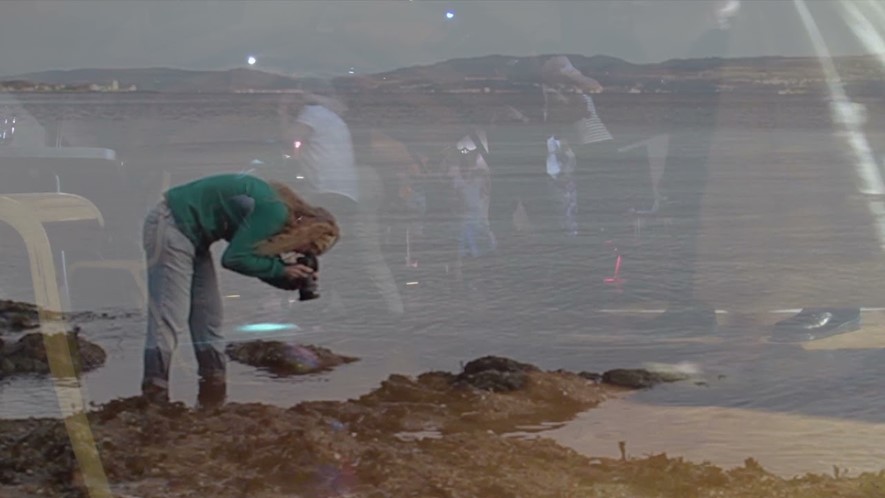