Tìr Ìseal nan Òran (Tiree: low land of song) is an island-wide creative project, taking place as part of Scotland’s Year of Stories 2022, which aims to celebrate and promote Tiree’s stories, heritage, culture and Gaelic language. At the heart of the project are seven stories from the island’s history, tradition and mythology which will be explored within their physical and historical contexts to inspire new creative work. Local artists, young people, the wider Tiree community and an international audience will all be invited to take part in exploring and re-telling these stories through a mixture of traditional music and song, film and photography, theatre and writing, and Gaelic and English. 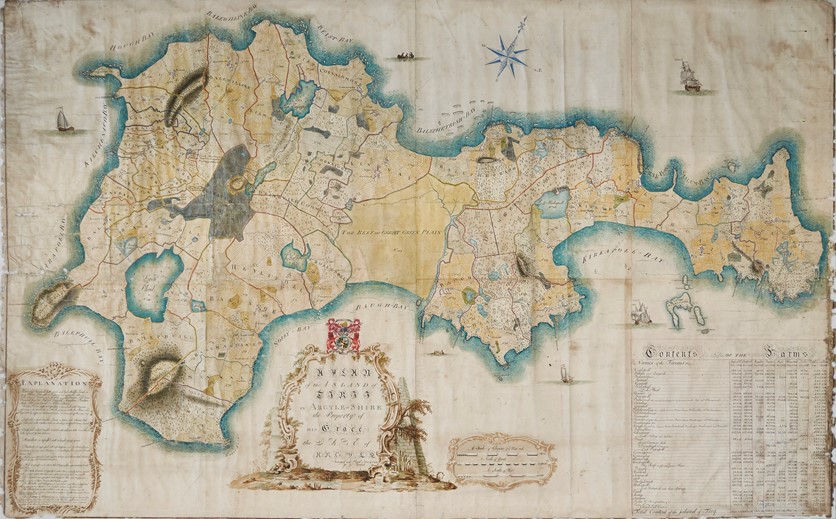